Design The Life Of Your Dreams!

Are you fed-up with settling for second-best? Frustrated? Unhappy? Uncover the life you were meant to enjoy! HUGE DISCOUNTS IN AUGUST 2019!

WANT TO CHANGE YOUR LIFE BUT ...

DON'T KNOW WHERE TO START?

Discover The Work You Were Born To Do AND Make Money At It!

EASY TO DO ONLINE COURSES AND RESOURCES

WHO IS THIS SCHOOL FOR?

A series of step-by-step resources and courses designed to help you get clearer about what you would like to do with your life and how you can get there!

Discover the world and a wealth of new opportunities with

Parm Kaur started working at 19 as a waitress, and administrative assistant, before going to university, and graduating despite dealing with the shock bereavement of her father three months before finishing her degree. Her dreams of becoming a music therapist were delayed as she had to deal with chronic health conditions in the years that followed. However this did not prevent her moving to live in London, becoming successful as a writer and artist, being featured on BBC Radio and Television and winning international awards whilst also supporting herself by working as an Executive Assistant in the City of London.

The economic depression forced her, like many other people, to rethink everything as all her income streams vanished almost overnight! She invested all that she had in retraining as an English teacher so she could not only do something that she enjoyed, get a job but also travel the world.

She has lived and worked all over Europe, the Middle East and Far East and been published in several languages.

She now runs her own business and continues to work with Business leaders around the world to improve their comunication skills, and individuals who want a better life.

If anyone can tell you how to succeed in a career/relocation change she can!

OR WATCH THE VIDEOS HERE

Watch These Videos for FREE!

3 TIPS TO CONSIDER BEFORE MOVING ABROAD

Have you picked the right country for you?

YOU CAN START TODAY!

Buy the book and get started!

DISCOVER HOW YOUR COULD MAKE THAT MOVE YOU'VE BEEN DREAMING OF ...

GET THE E-Book! (It's less than the price of a coffee!) 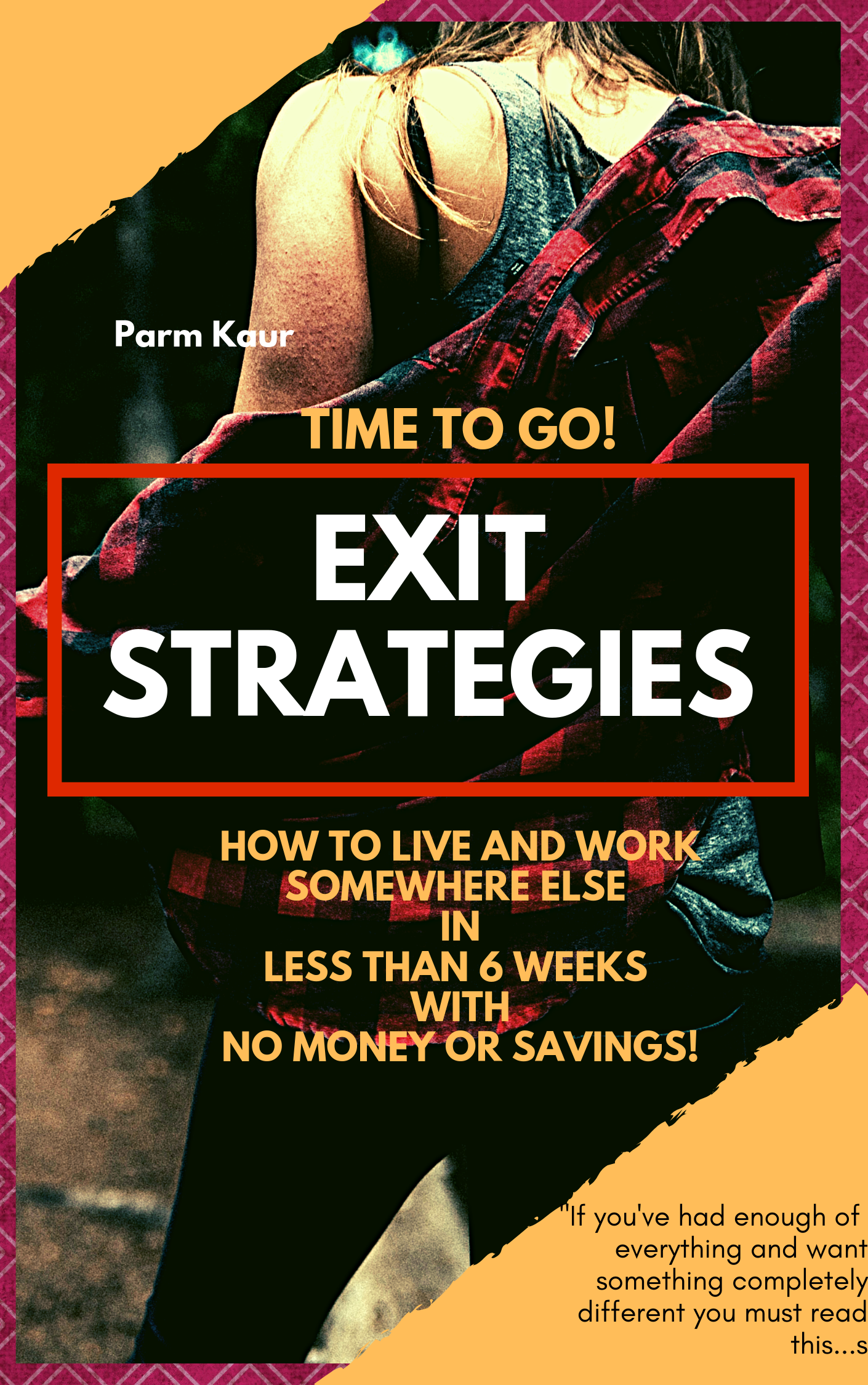 In a rush to change your career (and your life?) 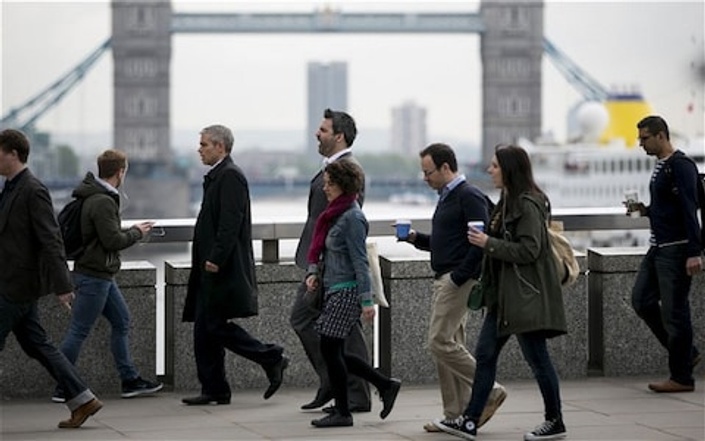 How To Change Your Career Fast!
Parm Kaur
%
COMPLETE
FREE 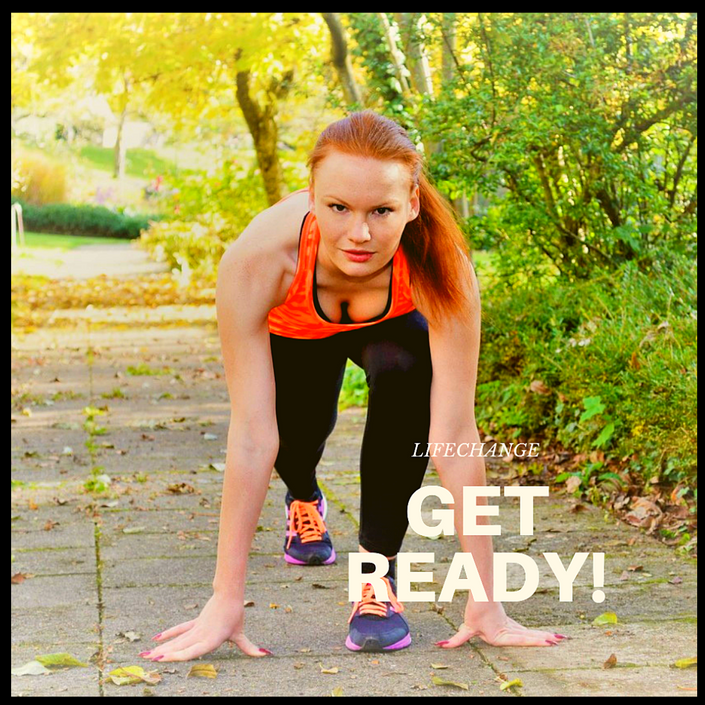